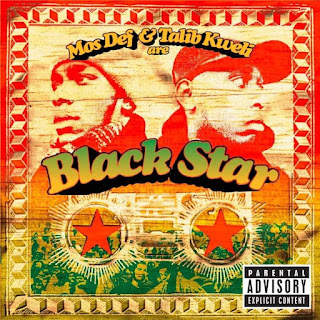 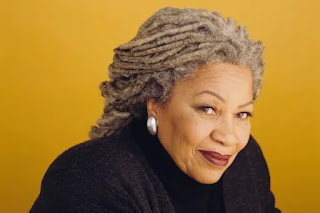 this is profound, money. seriously.

Derek, it's great to read some technical analysis of hip hop delivery, particularly in the context of such a great song. Thanks again.

wow. to what muses do you pour libations?

thank you for this.

Absolutely incredible analysis. I love Mos Def and Talib Kweli, and it brings me great joy to know that a classical composer appreciates the intricacies of hip-hop lyrics. I would have never guessed!

Just stumbled upon this after I finished The Bluest Eye and figured a connection between Kweli and the novel. The Blackstar album is incredible and Thieves in the Night is atop my all-time favorite hip-hop songs. I feel truly lucky that when I hopped on to google to dive into this artistic connection that I found this page. Thanks for the truly enriching article.
-Steve (1-25-11)